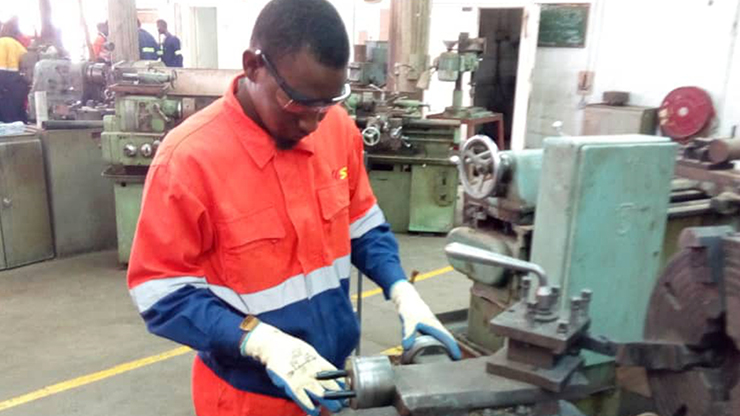 Brian's parents died a year apart when he was in primary school. He earned tuition expenses for middle school in Lusaka by taking a bus to the country, buying bananas and then returning to the city to sell them for a markup at a street corner. But he could not afford high school tuition in the city or in his grandmother's village where he tried selling charcoal and vegetables.

The local primary teacher in the village suggested he apply for a WISE scholarship. Brian walked 26 kms to reach our offices in Kaoma and applied to us. We vetted him and approved his application.

Brian, a WISE scholar, graduated from Kaoma Secondary School in December 2015, second in his class of 600 students! He begins engineering studies at Copperbelt University in Kitwe, Zambia in July 2017. 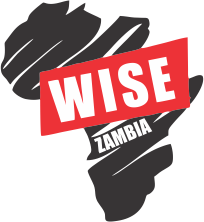 WISE Zambia is a 501(c)3 nonprofit organization not affiliated with any religion or denomination.