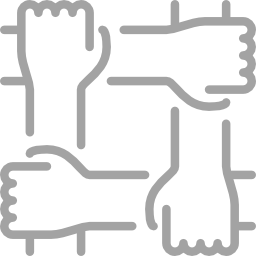 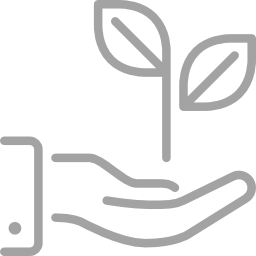 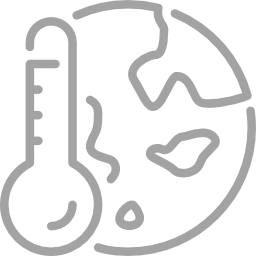 WISE grew out of a 2001 Habitat for Humanity building project in Kaoma, Western Province, Zambia, when several people on the team, including some from Maine, saw a need that was even greater than building simple homes: They observed women who had suffered abuse, abandonment, or other difficulties and were left with no way to provide for themselves and their often very large families. These warm and welcoming women needed a way to build self-sustaining lives and also to gain confidence that their lives had value. Lynn Twitchell and Cindy Fuchswanz from Maine and Amanda Robinson from North Carolina returned to the US with the goal of giving hope to the women of Kaoma by helping them become self-supporting and self-confident.

The first step was providing one sewing machine to Margaret Mundia, an inspiring woman trained in tailoring, to enable her to sew and sell clothes. As Margaret shared her skill and knowledge with her neighbors, more sewing machines were provided, and the seed of an idea for a women’s center was germinated.

In 2004 Margaret and the other women, who by then were sewing and making baskets, together formed Kaoma WISE Trust. This enabled them to obtain a work space (initially called the Lynn Women’s Empowerment Center) and become visible in the community. That same year, inspired by the spirit and entrepreneurship of these Zambian women, the original US group decided they could do more if they started a nonprofit. In March 2005, WISE became an official 501(c)(3) organization based in Maine, with Lynn Twitchell as president and Cindy Fuchswanz as vice president.

WISE has grown in the US in various ways as needs and lives changed. A number of people have served on the WISE board since 2005, but Pat Stockford has been a board member, secretary, team leader, and now Assistant Treasurer since WISE formed as an NGO. 2013 saw new leadership take the reins, resulting in exciting new growth.

From the beginning, the commitment of the women of Kaoma combined with the dedication of our US board has meant that women’s and children’s lives in Kaoma and throughout the District have seen much improvement. The Women’s Centre acquired property and began a building program to enable that growth. Follow the exciting progress at Kaoma WISE Trust Women’s Centre since 2005.

Sometimes there are delays and stumbling blocks but WISE’s mission of empowering women and children always remains the goal. We look at our accomplishments with pride, but also with the knowledge that much more remains to be done. Through collaboration and commitment, we continue to work towards improving lives through education and vocational and agricultural training.

At WISE Zambia, we are deeply committed to accountability and transparency. We share our IRS filings and our expense breakdown, so you can be confident that your contributions towards WISE’s mission are being put to good use. 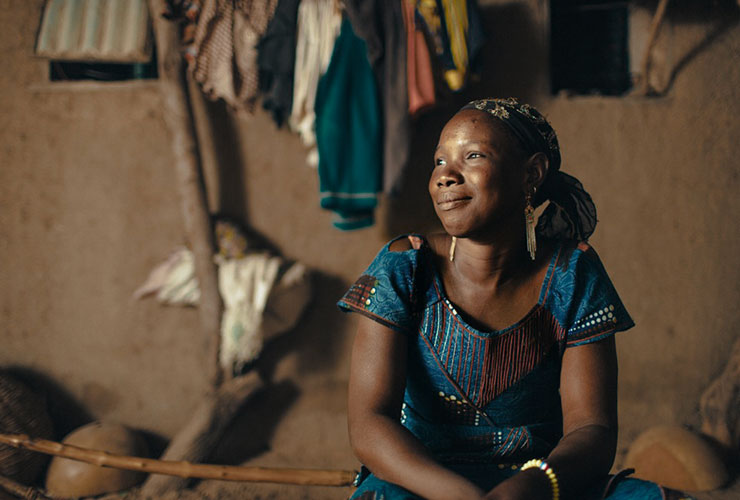 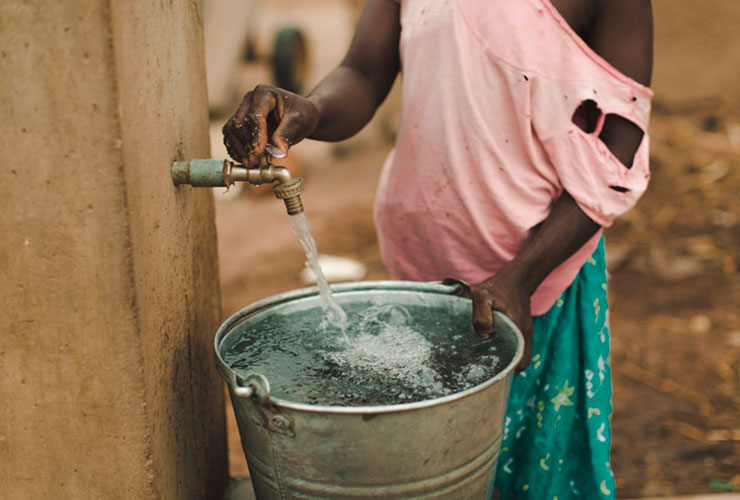 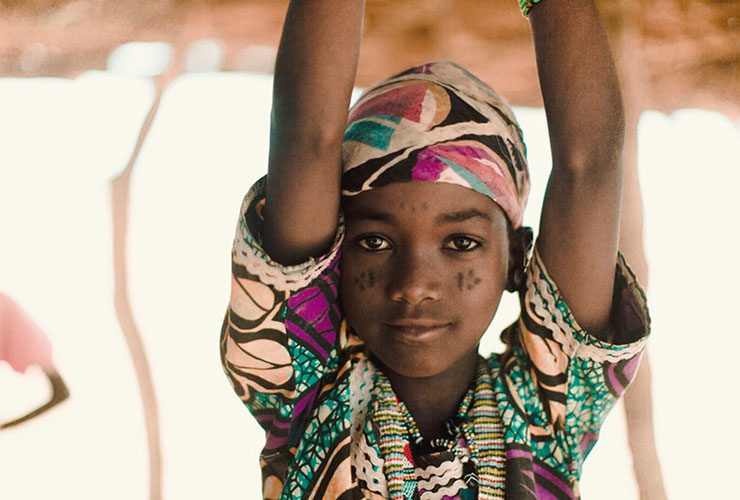