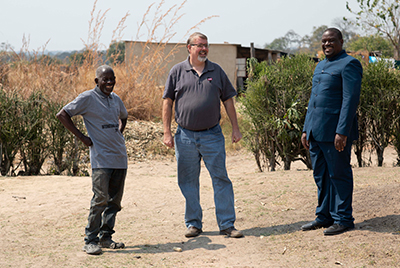 Evan first went to Africa in 2006, traveling to a Sudanese refugee camp in northern Uganda. This experience prompted Evan to become involved with WISE, knowing our organization’s dedication to unlocking the unlimited potential of people in Kaoma and elsewhere.

With his years of legal experience, Evan ensures accountability and continued progress as he works closely with our Board and our Project Coordinator in Kaoma. He believes that WISE’s emphasis on people and long-term relationships provides a solid model for growth in Kaoma and beyond, and looks forward to being an integral part of the organization’s future.

Evan holds a BA and law degree from the University of Southern California, and a Master of Public Policy from the Harvard University John F. Kennedy School of Government.   He is currently the case manager for a boutique law firm in Phoenix, Arizona.