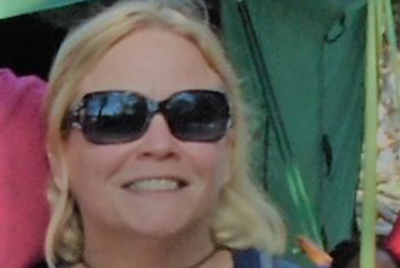 Inger joined the WISE Board in 2018, not long after her first visit to Kaoma and outlying areas. Inger M. Nilsson is a retired Army officer who currently resides in Alexandria, VA.  While studying Mandarin Chinese in the Peoples’ Republic of China, she was awarded an Iowa Critical Languages Program scholarship, and completed her Masters in Arts degree in Asian Civilization with an emphasis on China from the University of Iowa.  As a result, she has lived, worked, studied and traveled in China for over five years. During her military career she has served as an Operations Officer and Defense Attaché, and has been deployed to over ten countries.  She is a combat veteran of the Iraq War. As a result of her professional and personal interest, she has traveled to just under thirty countries, to include; Zambia, Zimbabwe and South Africa.

When the COVID 19 Pandemic arrived on the U.S. shores, she immediately answered the U.S. Army’s call out to retirees to return to duty. She is now back on active duty, serving as Deputy Public Health in an Army Regional Health Command.

Inger is very passionate about helping women and children who may not have been afforded the same opportunities that she has.  She is excited to be one of the “pioneers” of Women’s Initiatives that Strengthen and Empower (WISE)’s  English Tutoring program.  She looks forward to contributing to a long lasting and successful program.